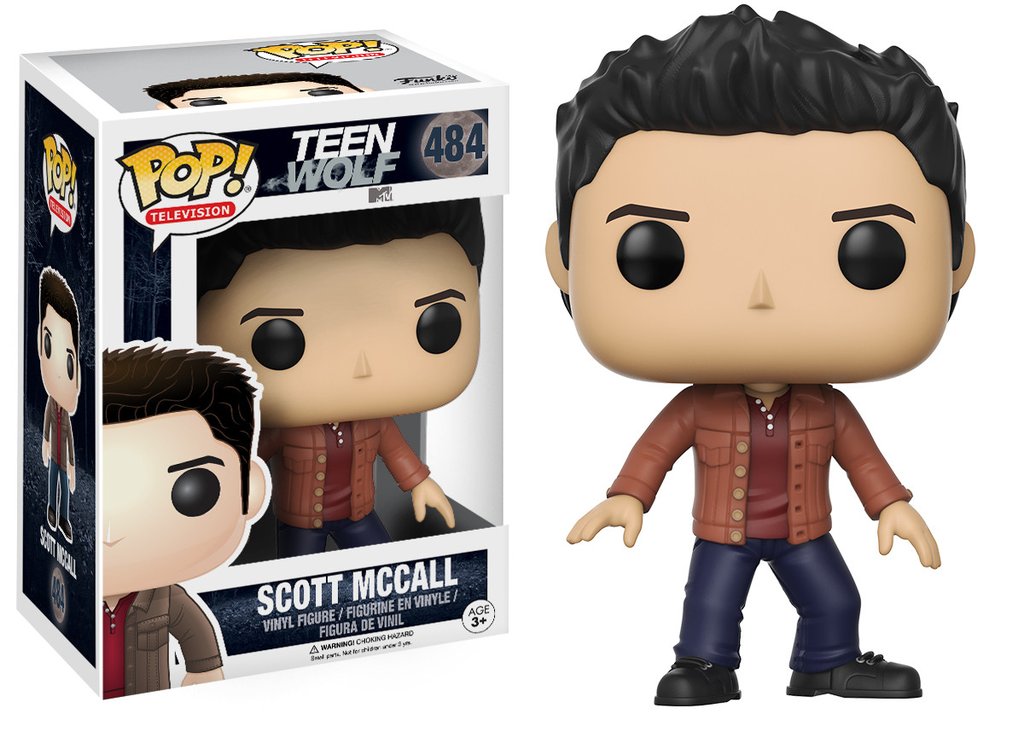 Teen Wolf is both a huge, slightly under the radar, TV
success and an internet sensation. The adventures of
Scott McCall (the Teen Wolf) and his best friend Stilinski,
as they navigate teenage life (with the added wrinkle
of being a Werewolf) built a massive following over
its 6 seasons. Although loosely based on the movie,
which starred Michael J Fox, these are all new advetures,
and the largely teenage audience have made the
characters and events, part of massive online communities
based on love of the show. Although there have
been book and comic spin-off’s, fans of the show have
been starved of character merchandise - until now.