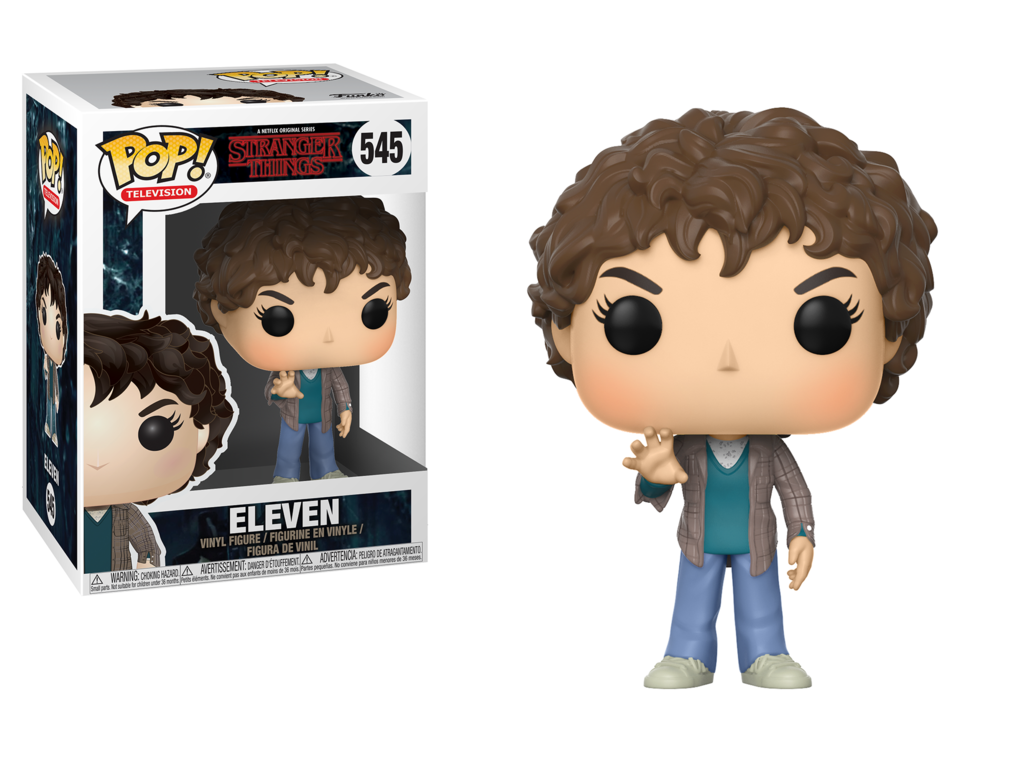 The newest season of the Netflix original series Stranger Things is finally here! We have a brand new series of Pop! to go with! This series features new versions of some of your favorite characters including Will, Dustin, Lucas, and Mike wearing their Ghostbuster attire. A new version of Joyce and Eleven, and the addition of newcomer Max featured with skateboard!