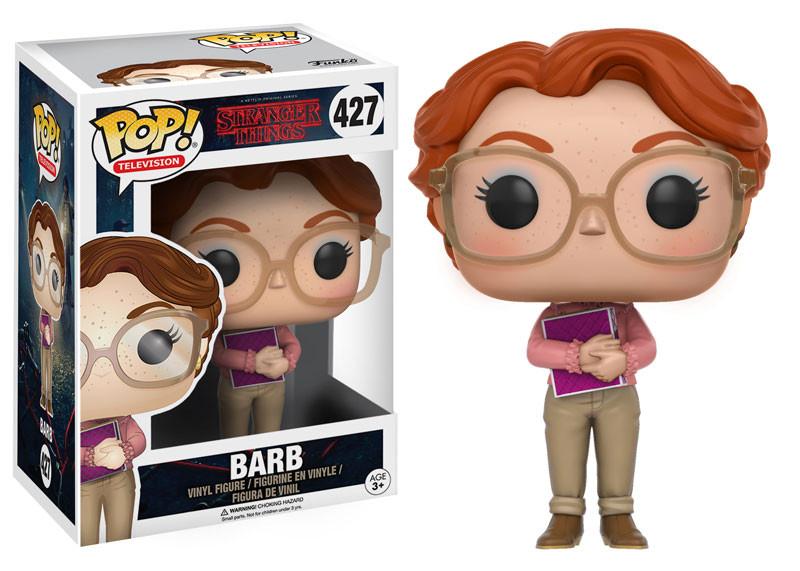 Is Stranger Things Netflix’s biggest ‘TV’ success to
date? Certainly feels like it, with the fan community
absolutely mad for the show. The mixture of 1980’s
nostalgia and alien invasion horror has gripped
lovers of Sci-Fi TV and the characters, especially
Eleven have taken off with fans. There is a massive
first series of POP! coming, with some great chase
figures (1:6) to further spur collectors.
These are going to be HUGE!