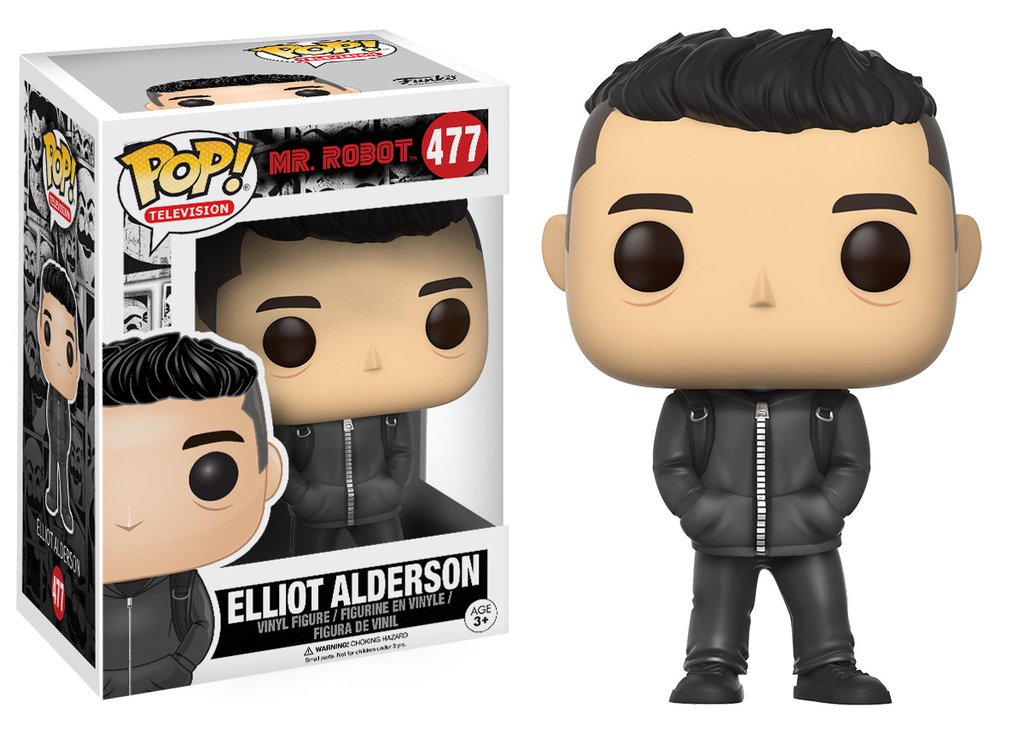 Mr. Robot has not only gained a sizeable loyal audience
but taken an unusual concept (hacktivists fighting
against corporate greed) right to the top of critical acclaim
with its Golden Globe for best Drama show and 6
Emmy nominations. The show will start its 3rd series in
October and these figures will be the first merchandise
available to the show’s legion of fans so we expect a
great response. The Eliiot figure comes with a 1 in 6 (1
per box) Chase version which sees him hooded.