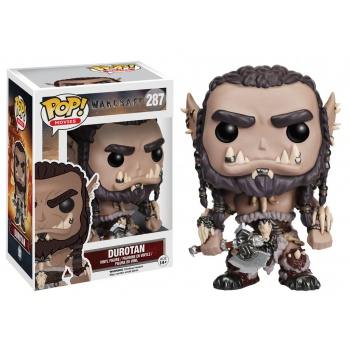 The Warcraft movie is due to arrive with us in June
based on the characters from the video games and
novels and set in the world of Azeroth. This one has
been a long time coming since it was originally announced
way back in 2006 - but if anything WOW
fan base has increased over the years so there
should be a big and ready audience aiting for the
film and the merchandise lines. POP!, Dorbz and
Mystery mini lines are coming.