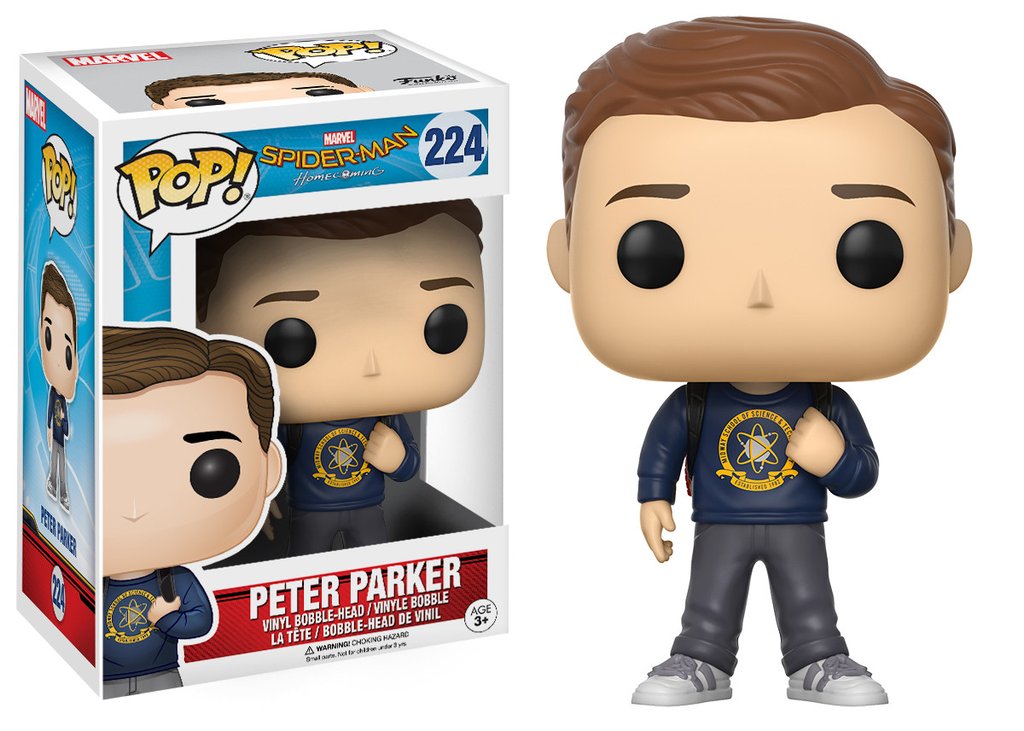 The new Spider-Man film opens 1st week of July in the
UK and then rolls out across Europe in the subsequent
weeks. There is already huge interest to see how new
Spidey, Tom Holland will take to the role - after his guest
appearance in the Civil War film whetted people’s appetite.
This version of Spider-Man sees him in the new
design, movie, suit, unmaksed, revealing Peter Parker’s
face. This is a limited edition, and only likely to be
made once. Allocations are likely.