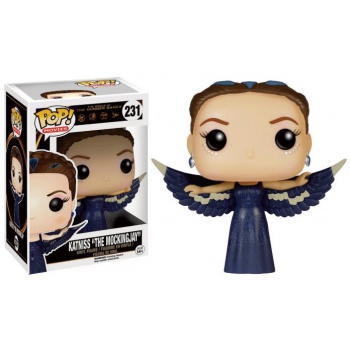 The Hunger Games film franchise is one of the
biggest box office generators of all time. The last
part of the series Mockingjay part 2 will be released
in November and there is huge anticipation
for the film. The movies, and books have a HUGE
following and to date very little merchandise to
collect. These are going to sell like mad.