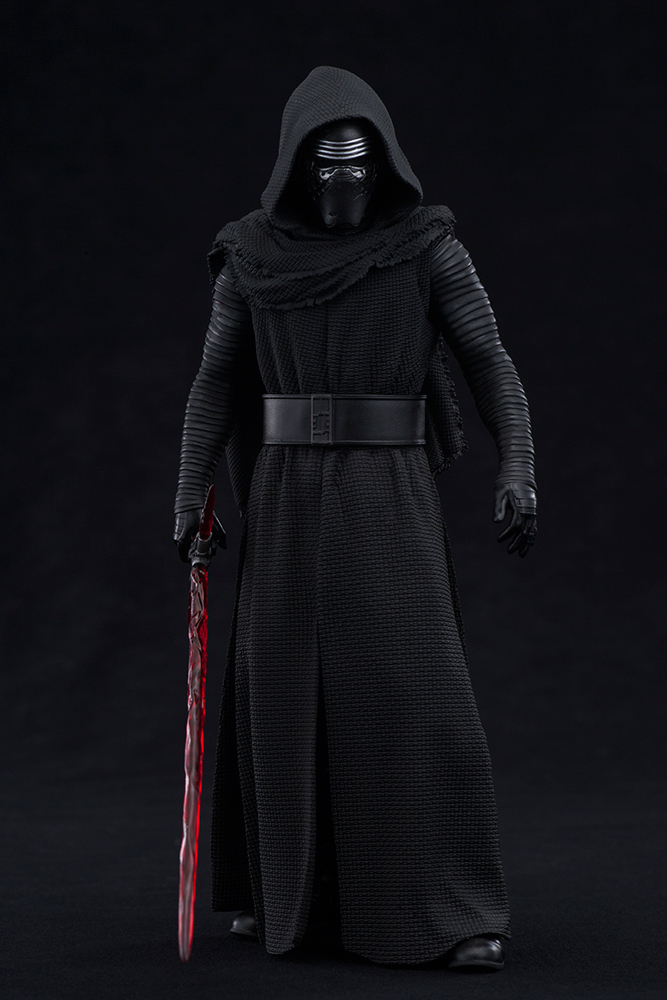 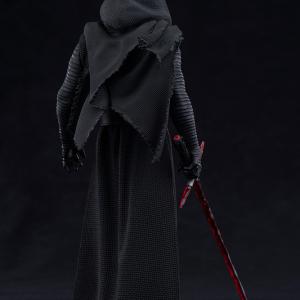 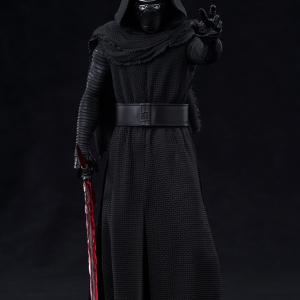 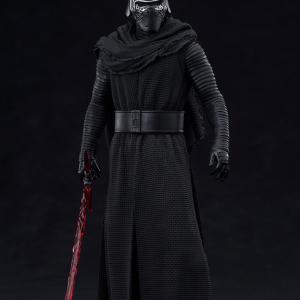 Kotobukiya's ARTFX+ STAR WARS lineup continues with characters from STAR WARS Episode VII: The Force Awakens with none other than Kylo Ren!

With the ARTFX+ line's easy snap-fit assembly, Kylo Ren is ready to display in seconds!

Display along with other ARTFX+ statues based on characters from STAR WARS Episode VII: The Force Awakens such as the First Order Stormtroopers or Captain Phasma!

Kylo Ren was the name assumed by a Force-sensitive human male who was a member of the Knights of Ren and an ally of the First Order, approximately thirty years after the Battle of Endor.