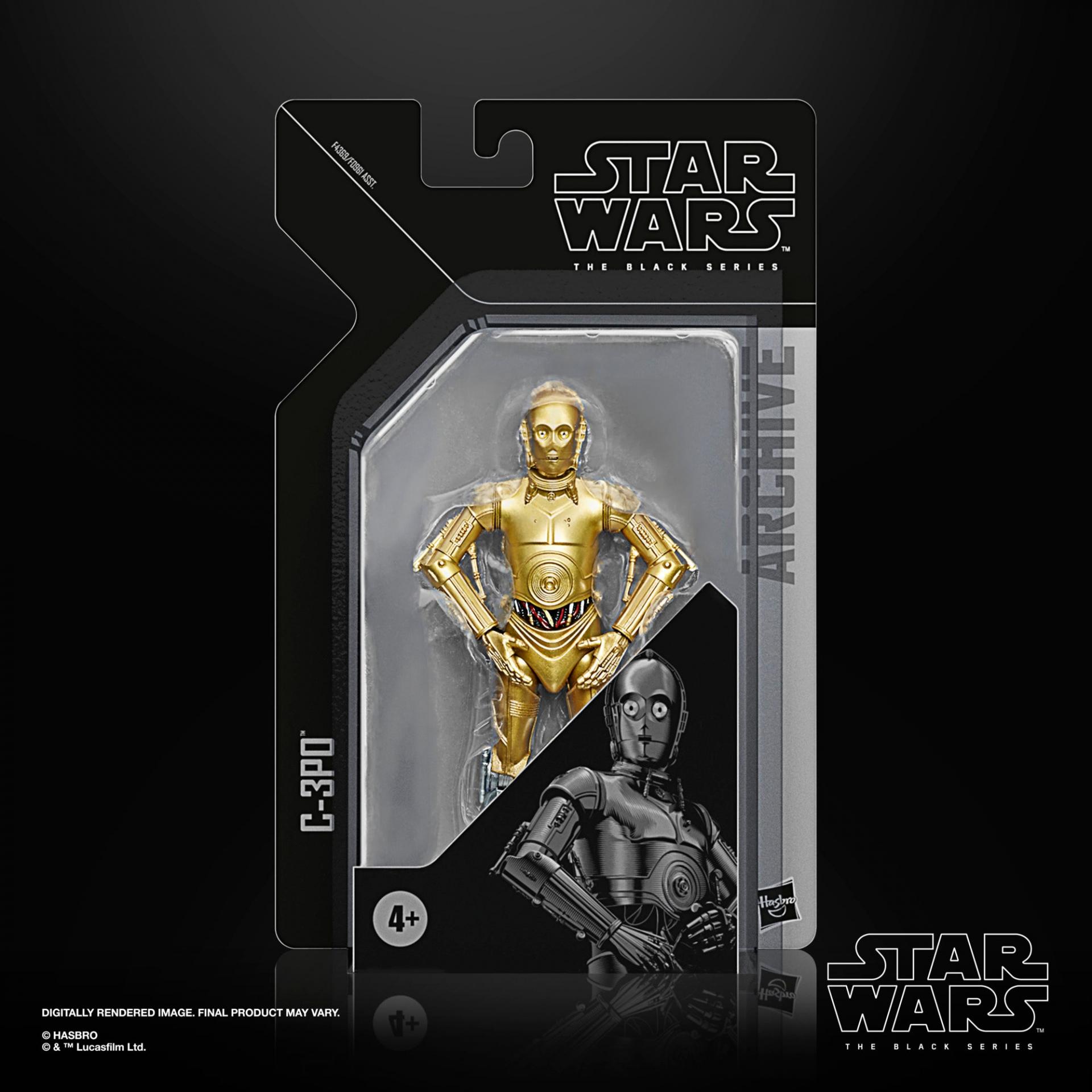 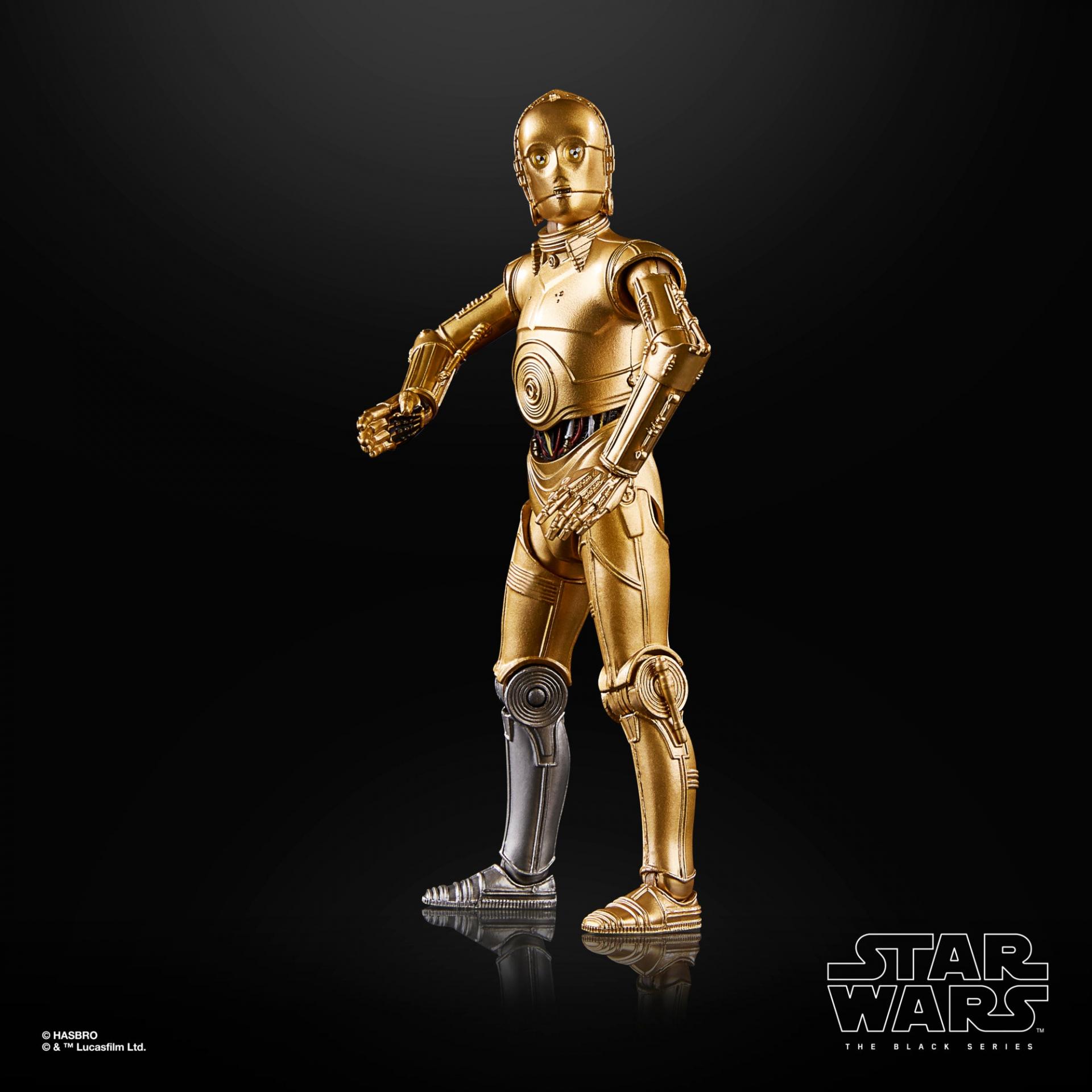 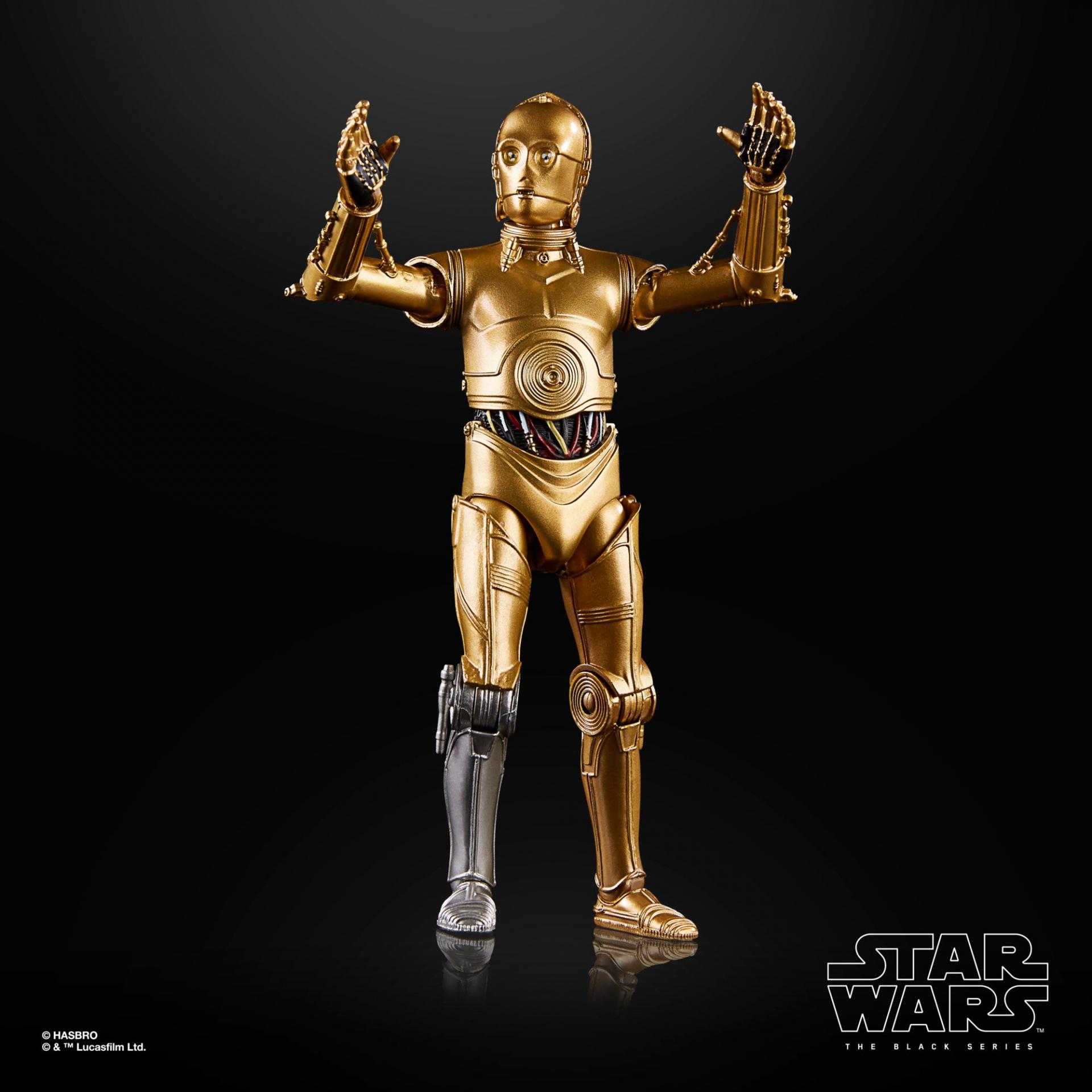 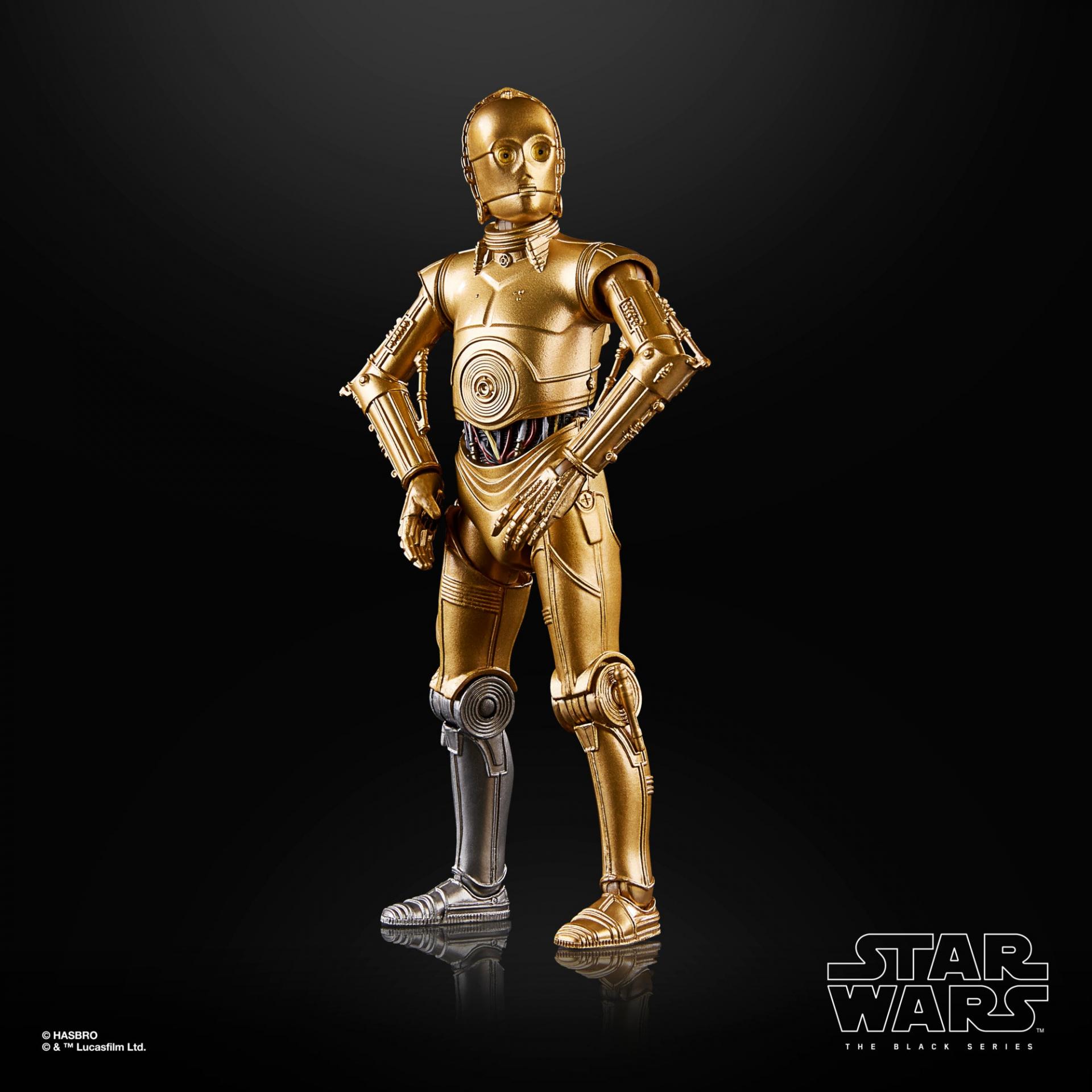 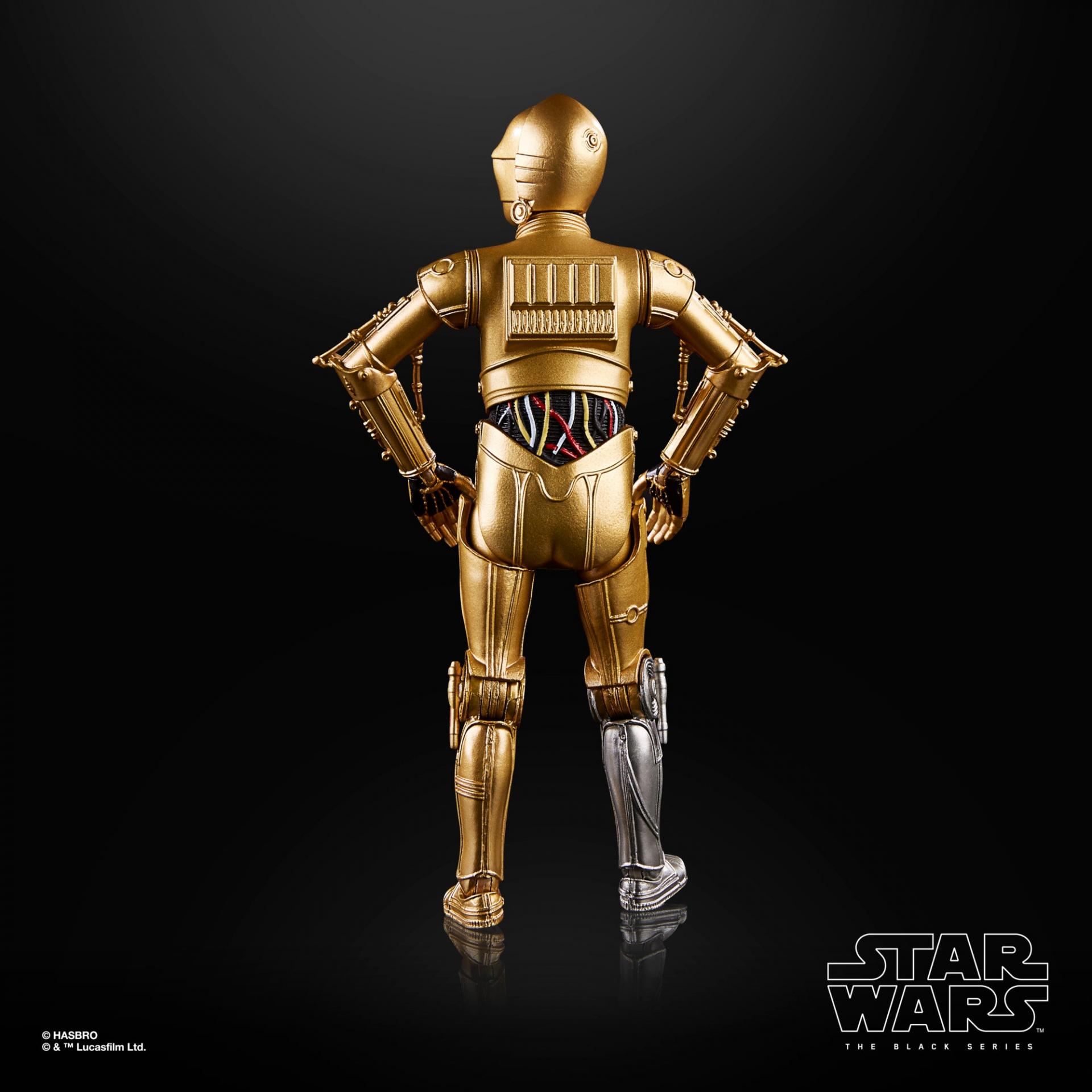 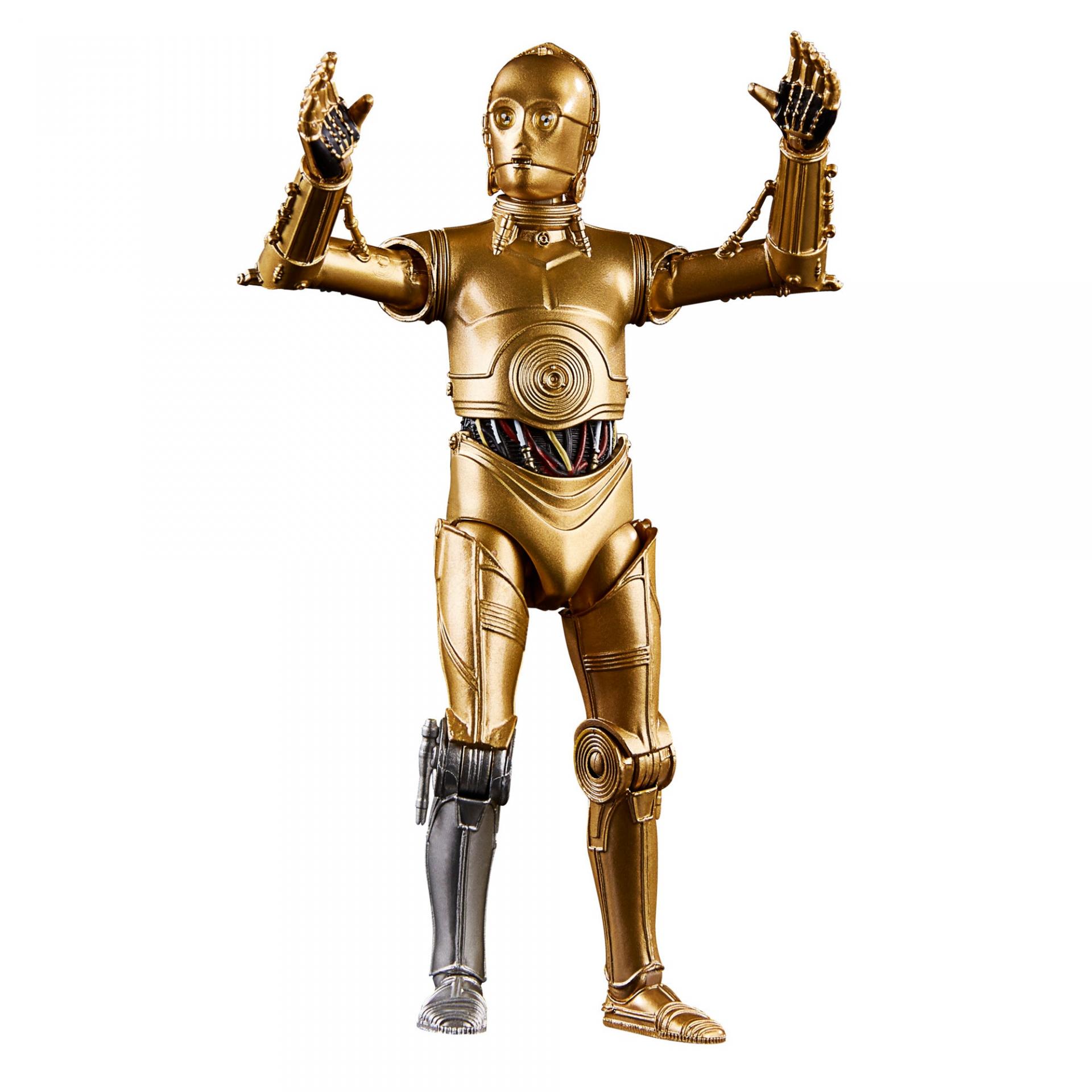 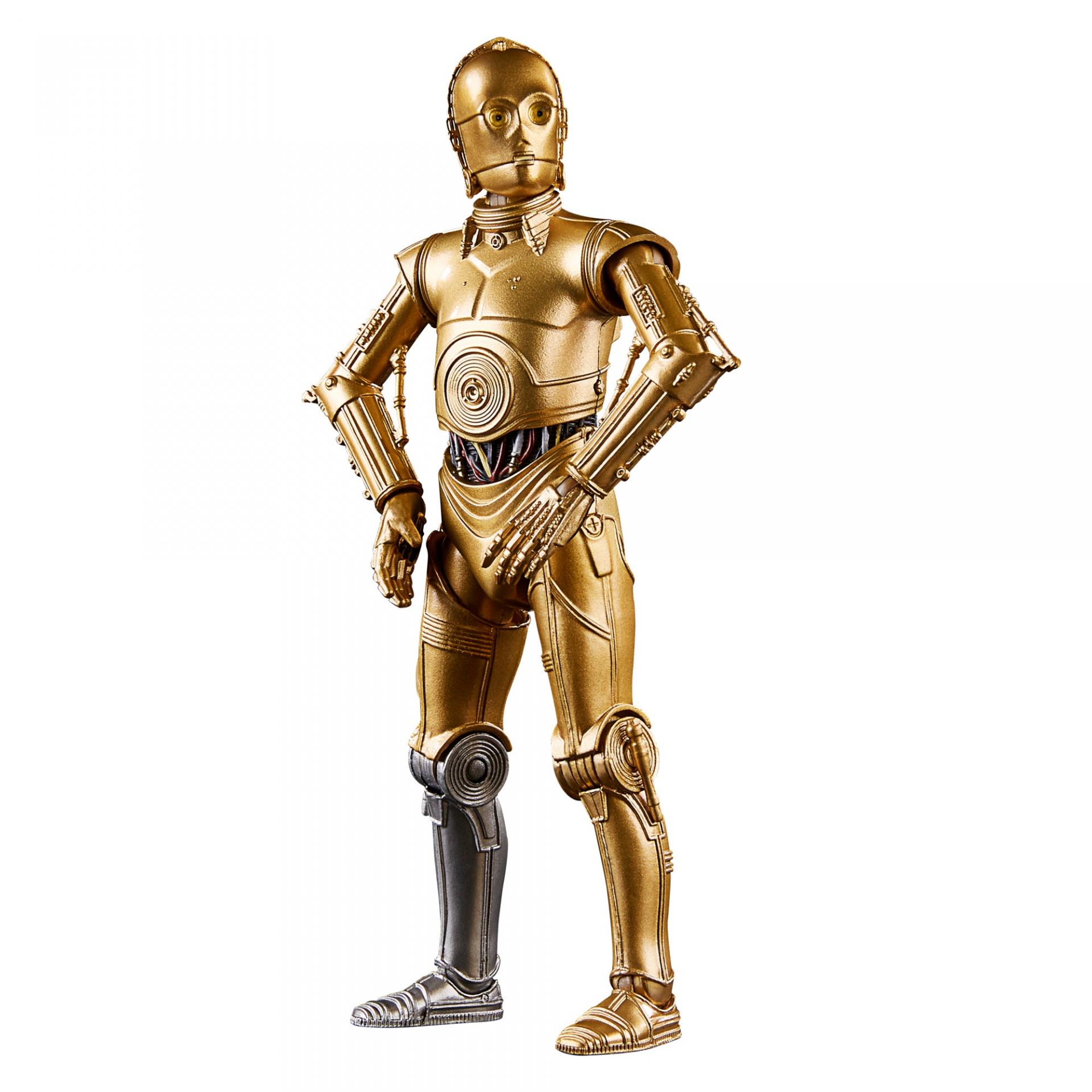 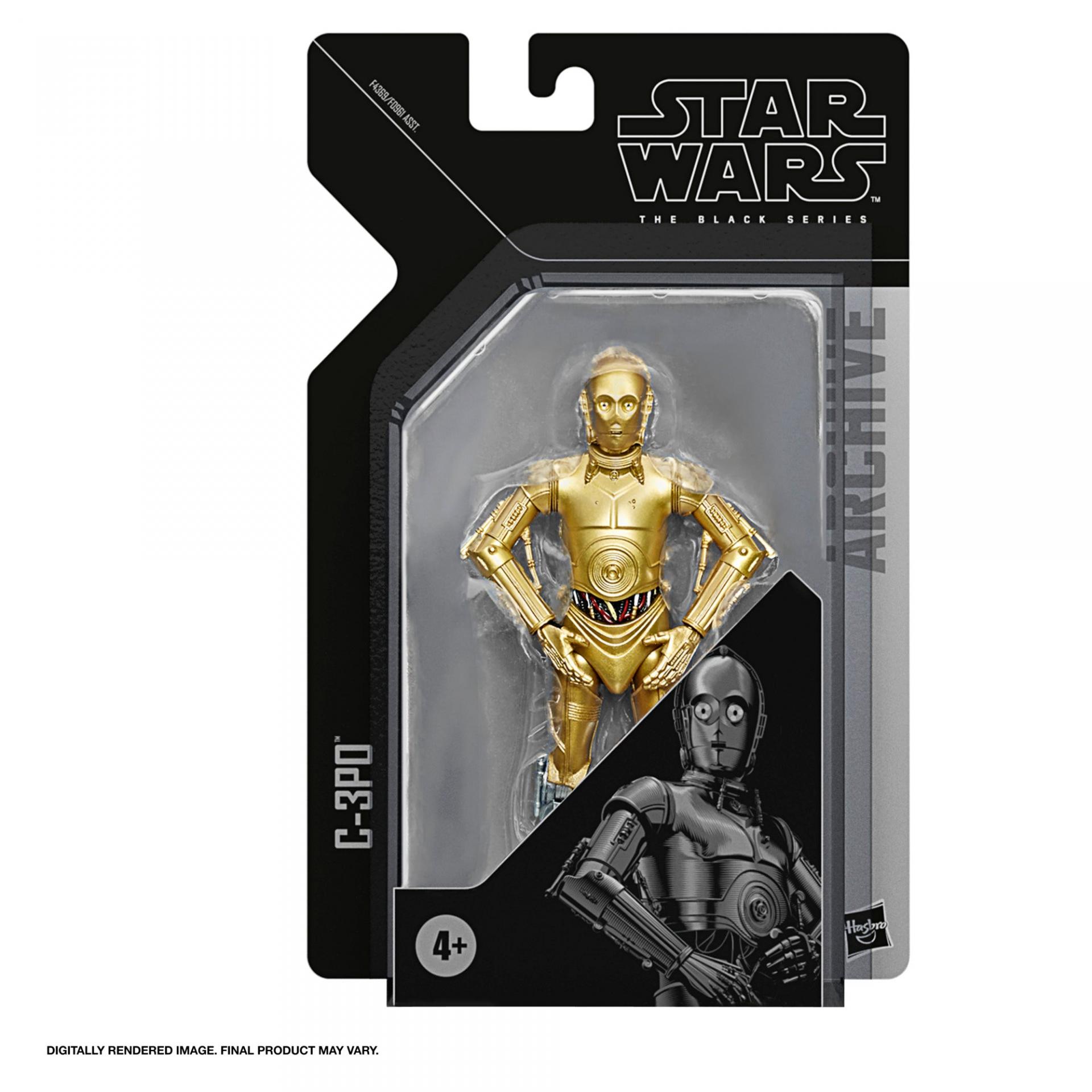 Availability: In stock, delivery within 48 hours

C-3PO is a droid programmed for etiquette and protocol. Over the years, he was involved in some of the galaxy's most thrilling battles and is fluent in more than seven million forms of communication

Kids and collectors can imagine the greatest battles and missions in the Star Wars saga with Star Wars The Black Series figures! With exquisite features and decoration, this series embodies the quality and realism that Star Wars enthusiasts love. Star Wars The Black Series includes figures, vehicles, and role-play elements from across the Star Wars galaxy, including comics, movies, and animated series. (Additional products sold separately. Subject to availability.)

The 6-inch-scale Black Series figure is detailed to look like the C-3PO character from Star Wars: A New Hope, featuring premium detail and multiple points of articulation.