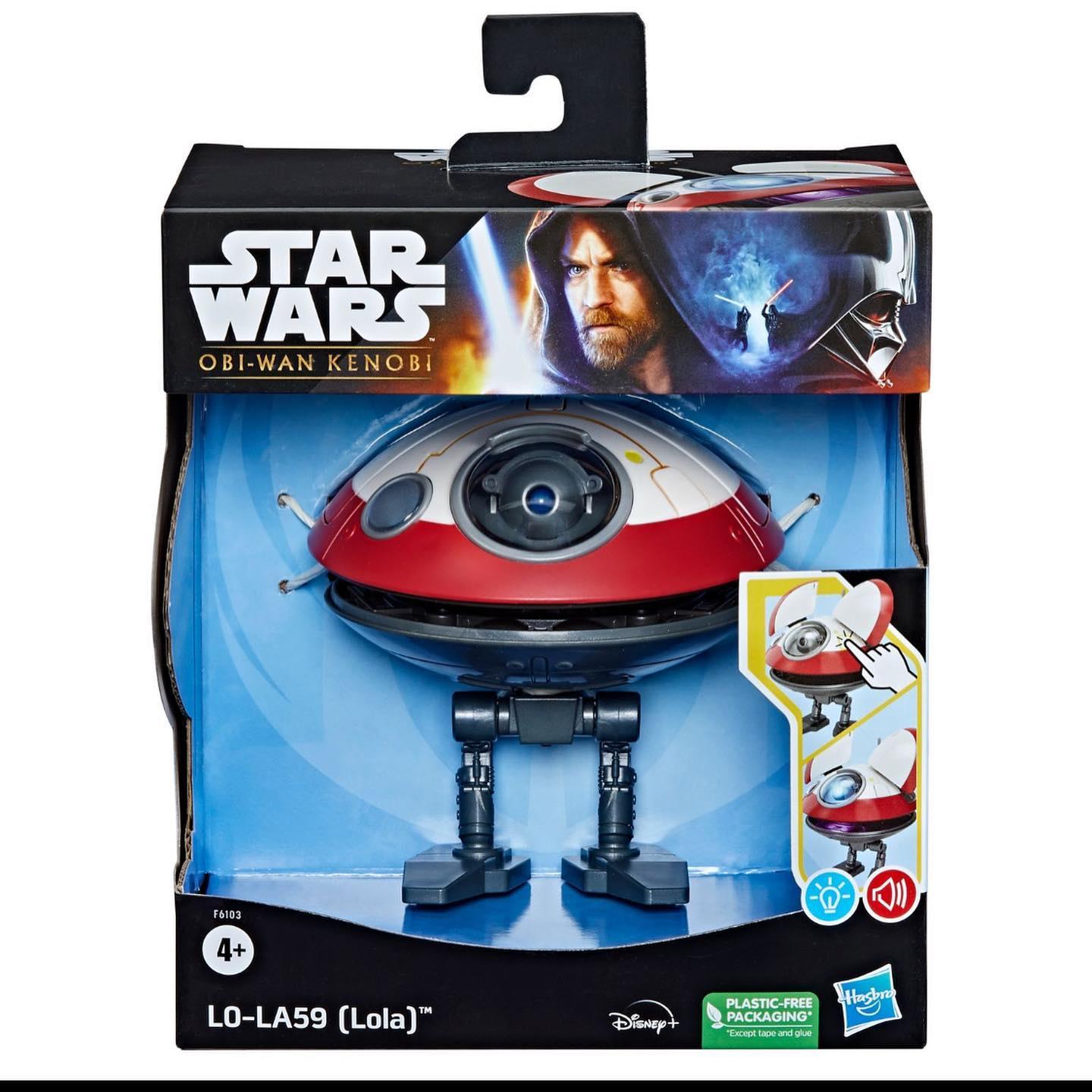 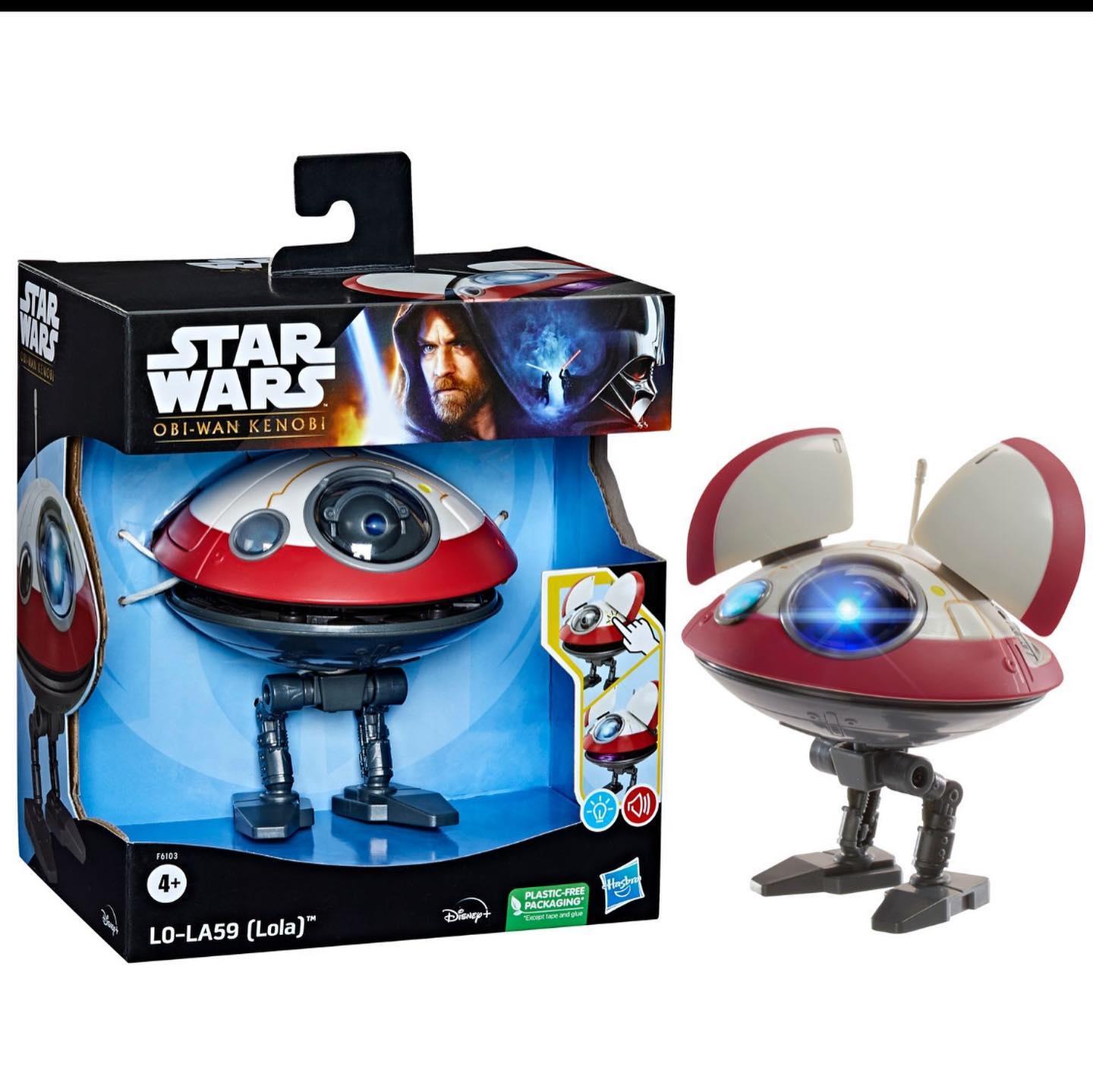 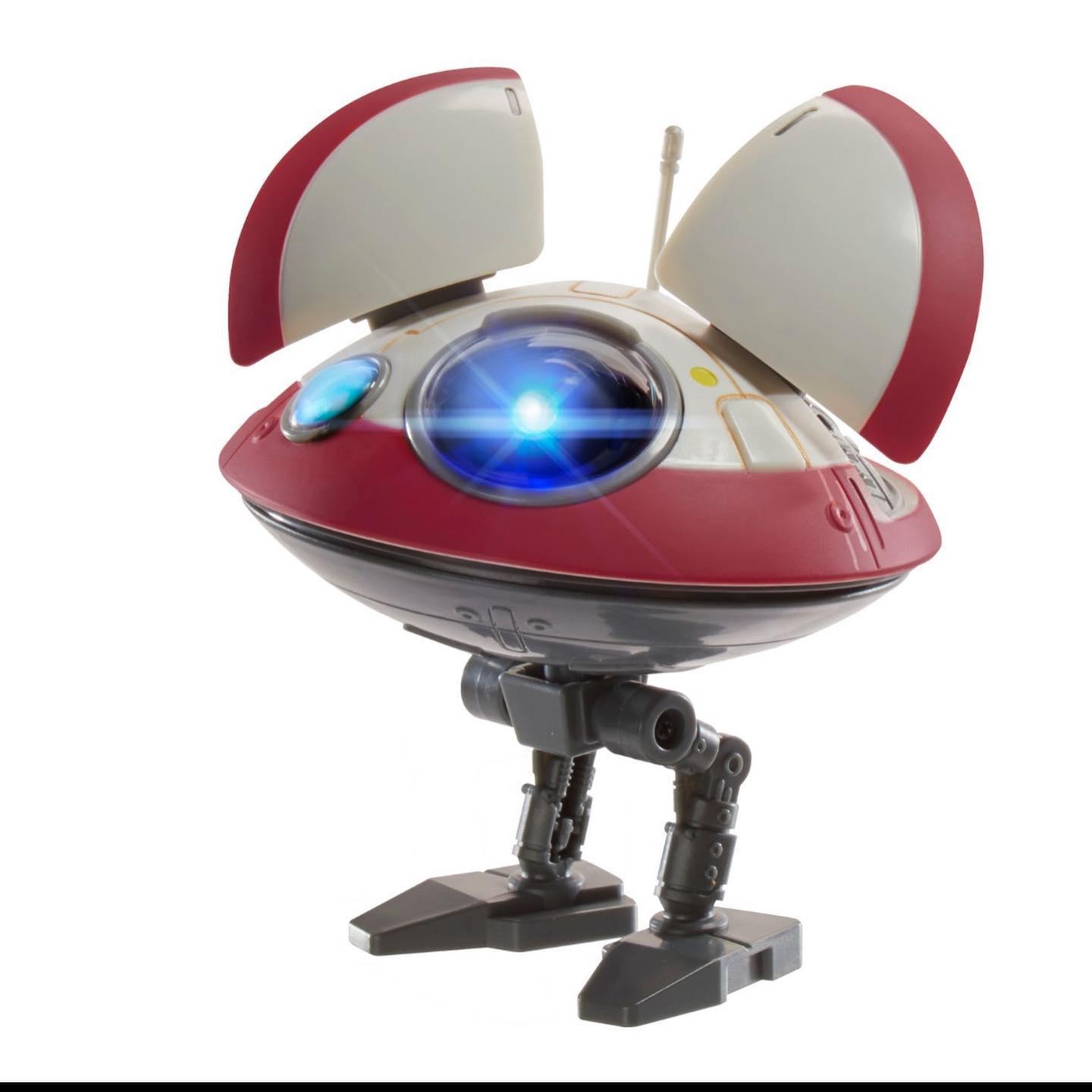 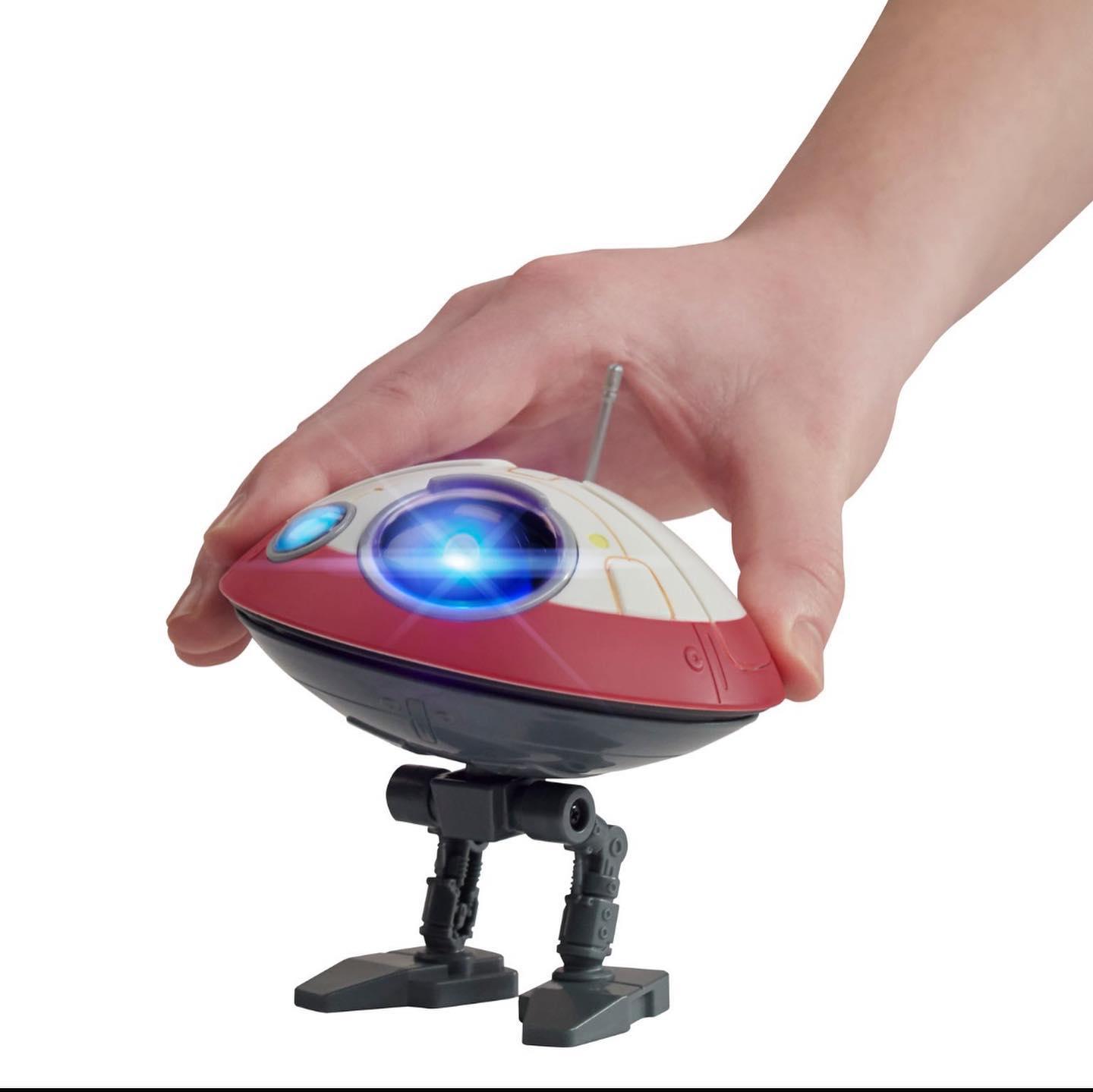 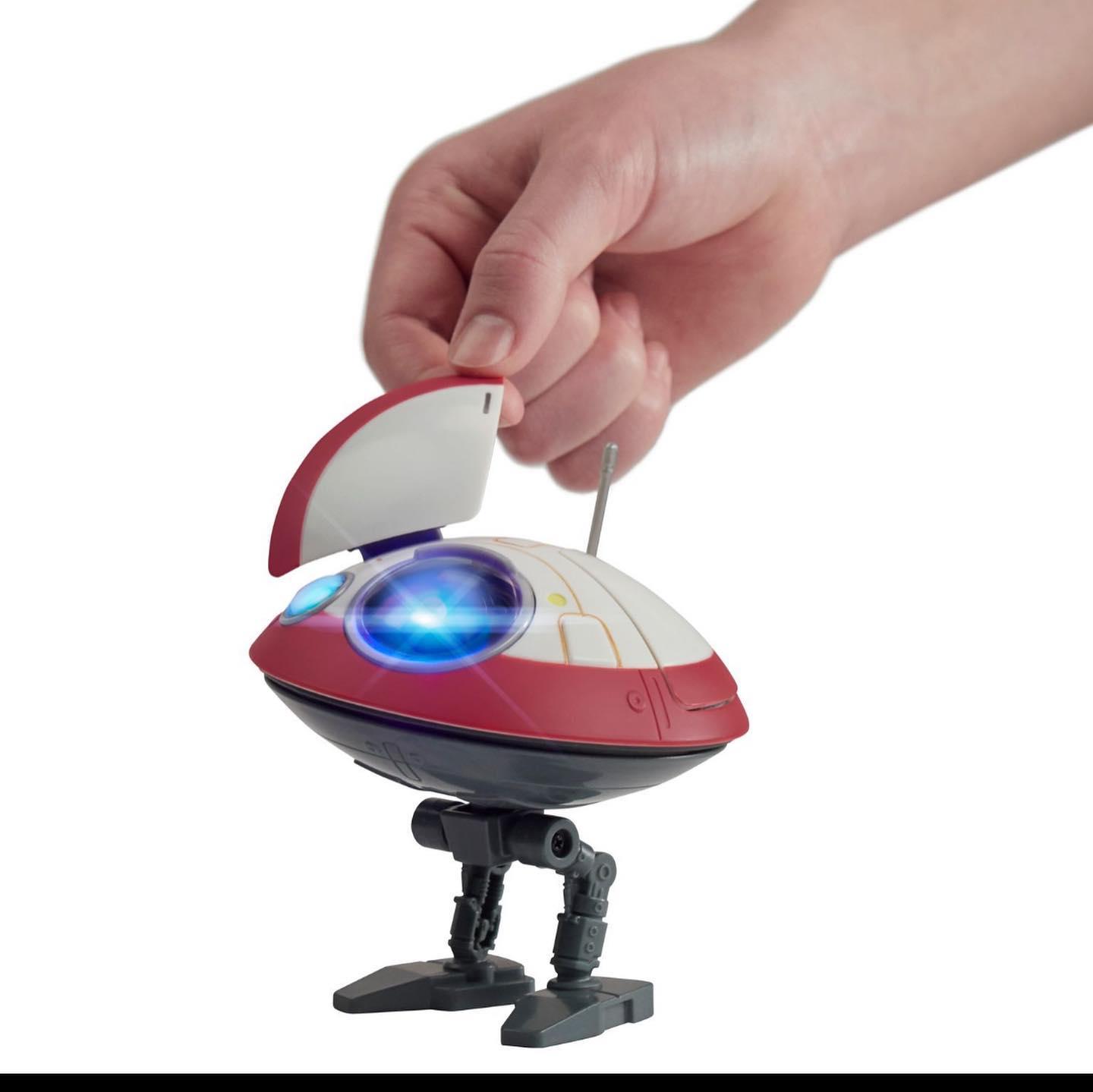 Obi-Wan Kenobi is set years after the dramatic events of Star Wars: Revenge of the Sith where Kenobi faced the corruption of his friend and Jedi apprentice, Anakin Skywalker turned Sith Lord Darth Vader.

The Star Wars L0-LA59 (Lola) Interactive Electronic Figure let kids and fans alike bring home a beloved droid companion. This Star Wars toy features design and deco inspired by the Obi-Wan Kenobi live-action series on Disney+. Press the button on L0-LA59's head to activate droid sounds and lights in his eye and mouth. Plus, pose the panels on her head, open and close her mouth, and tilt her head from side to side. Kids ages 4 and up will love recreating their favorite Star Wars moments or imagining they're blasting off to a galaxy far, far away.